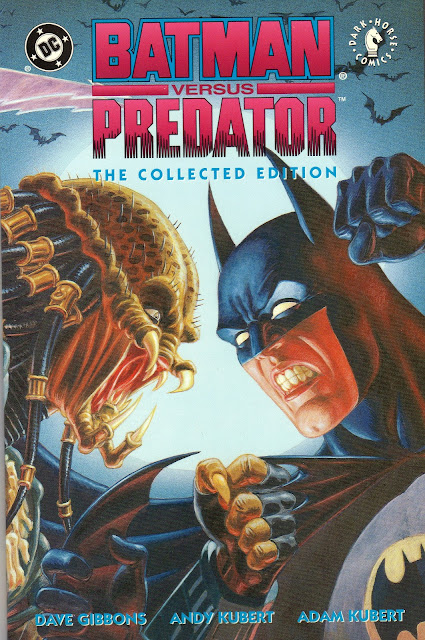 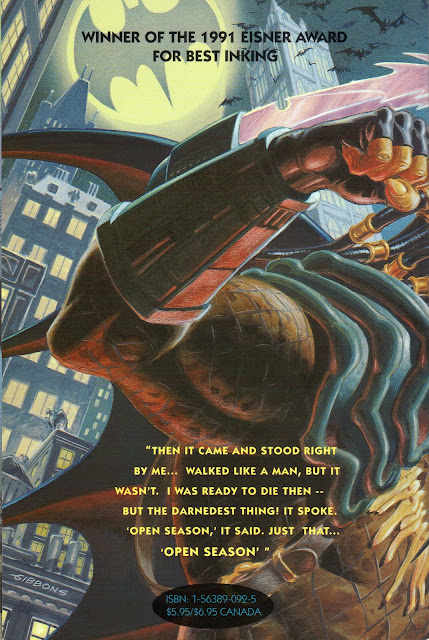 Published in 1991, Batman vs. Predator seems like the kind of premise that could either be extremely entertaining or go down in flames right from page one. It's a crossover that lacks any real middle ground - it works or it doesn't. In this case, the match-up between the Dark Knight and the universe's most deadly hunter is an exercise in sheer brilliance. Playing out better than any of the popular Alien vs. Predator comics ever have, this title could easily be one of the best Batman comics of the '90s. Imagining a live-action adaptation of this would be a dream come true, however unlikely it is.
Posted by Middle Earth Collectibles at 2:25 PM