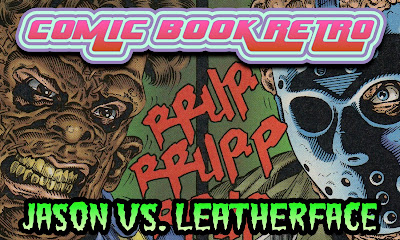 Back in 1995 TOPPS Comics released a 3-issue mini-series featuring Friday the 13th's Jason Voorhees locked in mortal (immortal?) combat with Leatherface from A Texas Chainsaw Massacre. While not the popular Freddy vs. Jason monster-bash everyone had been waiting for, Jason vs. Leatherface actually plays out better than New Line's 2003 film did.
Freddy vs. Jason was certainly a fun installment in the legacy of both franchises, but after reading Jason vs. Leatherface, it feels like so much more could have been done with FvJ. Unfortunately, with all of the reboots/remakes, it's unlikely that we'll ever see a live-action adaptation of the JvL comic. What's surprising is that, over the course of the three issues, the characters are given a notable amount of substance. Take into consideration that Jason's mute, as is Leatherface (who's surrounded by his twisted cannibalistic family). Regardless, for the first time we get to explore some of the underlying pathos of these masked killers. And, most importantly, the comic feels like it could have been a genuine Friday the 13th/Texas Chainsaw Massacre film. 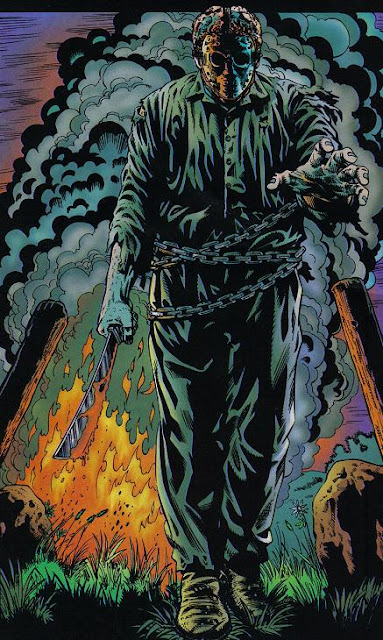 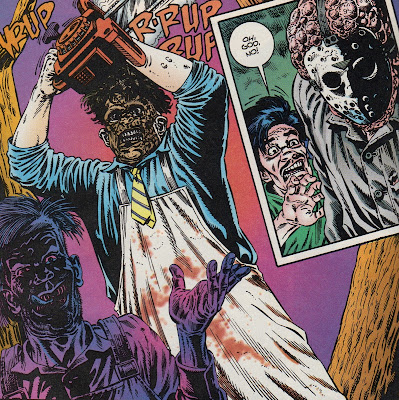 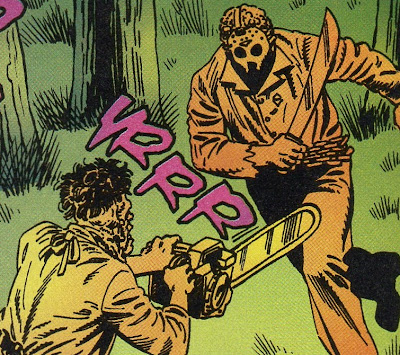 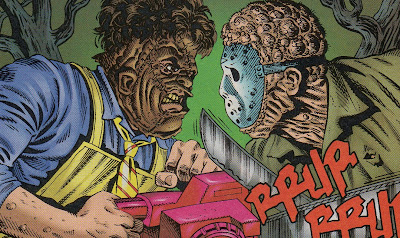