For some, the art of building and painting model kits can be a rewarding experience - however, for others, the undertaking of assembling and bringing a few dozen pieces of plastic, vinyl, or resin to life is not as enticing. For the latter category, these already built and painted model kits can be a pleasant substitute.
HELLRAISER - PINHEAD 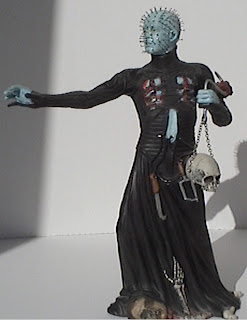 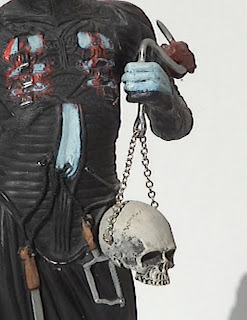 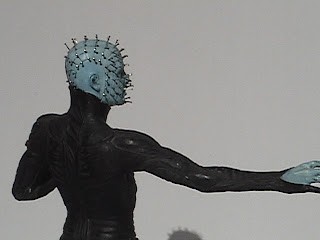 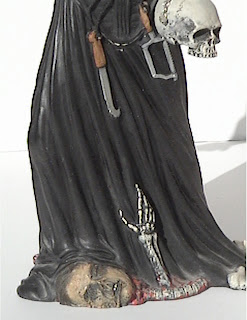 Originally released in 1996 by Screamin' Models, this vinyl kit has been professionally built and painted. Pinhead stands at 1/6 scale (12-inches).
Own your very own pre-built Pinhead kit from Clive Barker's Hellraiser!
$44.99
MARS ATTACKS "THE INVASION BEGINS" 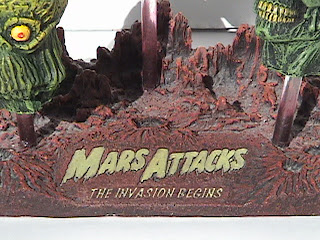 From the infamous 1962 trading card series comes this rare Mars Attacks resin model kit. Professionally built and painted, this kit features a trio of martian heads above an alien terrain base with the title "Mars Attacks The Invasion Begins." 6 inches tall.
Available at Middle Earth Collectibles for only
$34.99
CYBER NINJA 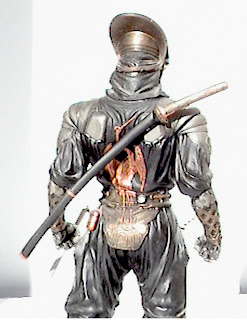 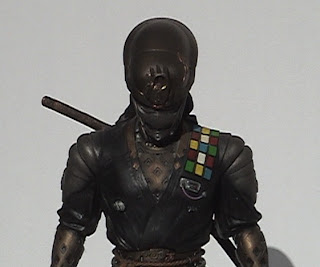 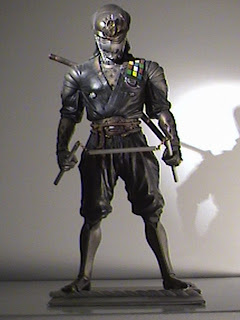 Based on the title character from Keita Amemiya's 1988 sci-fi/fantasy film, Cyber Ninja. This is a professionally built and painted model kit with customized pieces, such as the three-sectioned staff, making this a one-of-a-kind piece. The Cyber Ninja stands at 1/6 scale and is made of vinyl.
This out-of-production pre-built model kit can be yours for only
$24.99
THE PHANTOM OF THE OPERA

This professionally built and painted resin model kit features the Phantom rising from the sewers. 3 inches tall.
ORDER YOUR VERY OWN PHANTOM FOR ONLY
$19.99
PREDATOR 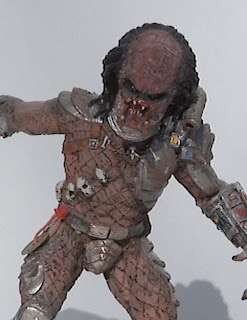 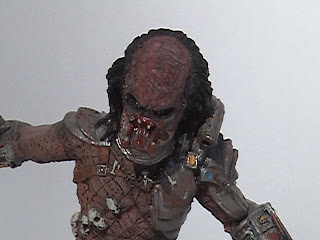 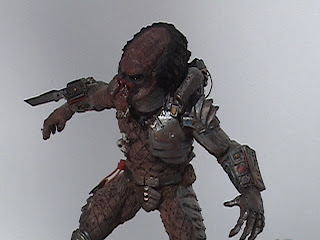 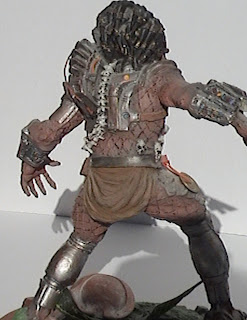 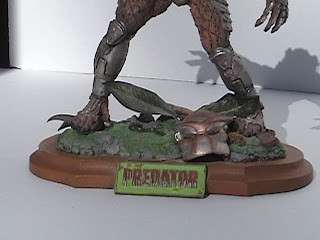 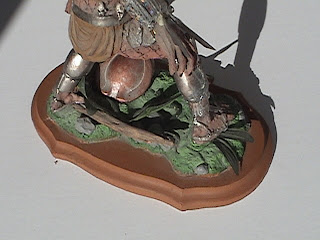 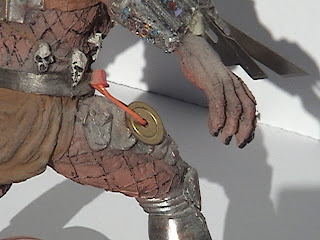 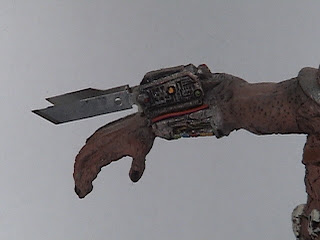 he Predator looks ready for his next hunt with this pre-built/professionally painted resin model kit. The base features a nameplate, the Predator's fallen helmet, and jungle terrain reminiscent of the original 1987 film.Customized work has been done on this kit, including adding extra flora to the base and applying real sharpened razors to the Predator's wrist blades. Stands 9 inches tall.
AVAILBLE AT MIDDLE EARTH COLLECTIBLES FOR ONLY
$39.99
RESIN DOGS (RESERVOIR DOGS) 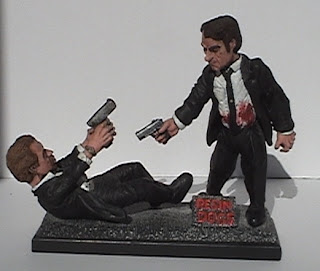 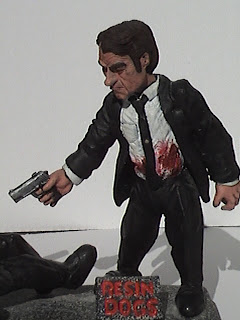 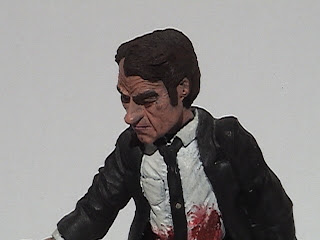 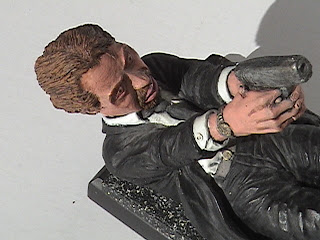 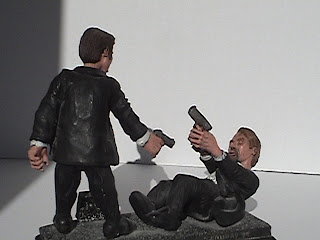 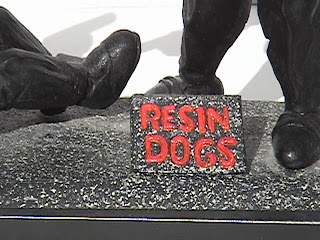 Based on Quentin Tarantino's premiere directorial effort, Reservoir Dogs, comes this "super-deformed" resin model kit, appropriately titled, Resin Dogs. This kit has been professionally built and painted, and resembles the iconic scene in the film where Mr. White and Mr. Pink have their guns drawn on one another. 8 inches tall.
AVAILABLE AT MIDDLE EARTH COLLECTIBLES FOR ONLY
$39.99
SINBAD 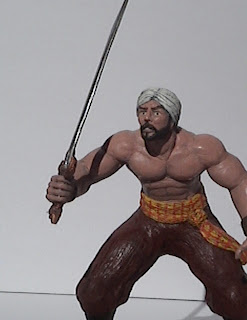 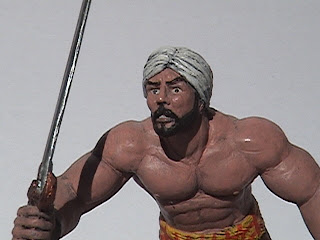 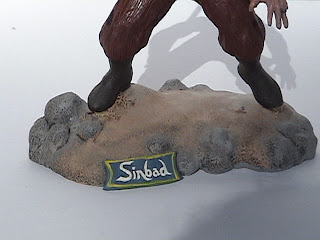 Sinbad returns in resin form! This 8 inch model kit has been professionally built and painted.
AVAILABLE AT MIDDLE EARTH COLLECTIBLES FOR ONLY
$39.99
VLAD DRACULA 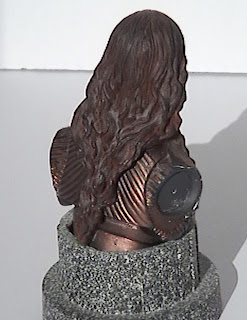 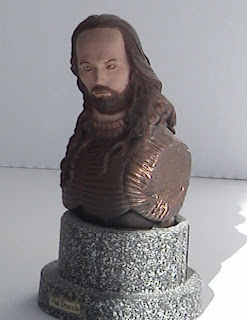