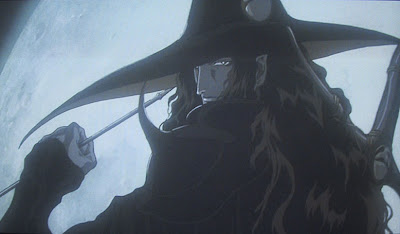 With less than a week away from Halloween, what better time is there to catch up on some of your favorite horror flicks! Of course, a number of die-hard Halloween fans probably started their horror film viewings closer to the beginning of the month. Aside from the countless horror films available, there's also more than enough horror sub-genres (classic, Gothic, slasher, etc) to keep a die-hard viewer occupied for far longer than just the month of October...yet, for those looking for something a little different, they need look no further than the realm of anime, which has spawned more than its fair share of impressive horror tales.
10. GANTZ (2004) 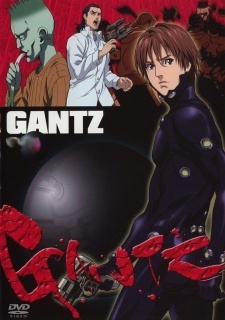 Looking for a good mystery? Looking for action? How about some horror thrown into the mix? Gantz has it all and much, much more. One would be hard-pressed to find it so seamlessly mixed together as this 26-episode anime series which follows a couple of high school students who die, only to awaken and find themselves part of a nightmarish game, controlled by a black sphere known as Gantz.
9. PERFECT BLUE (1997) 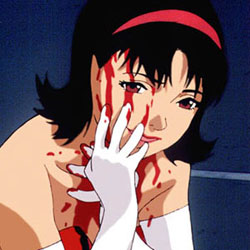 An animated feature about a pop star who chooses to become an actor. While some of her fans are upset by the sudden career change, none are more disturbed by it than a stalker "Me-Mania." Part dark, psychological thriller, part slasher film, Perfect Blue is a must see. Roger Corman has praised the film as a combination of Alfred Hitchcock Walt Disney and Darren Aronofsky has stated the similiarities between Perfect Blue and his 2010 film, Black Swan.
8. GHOST STORIES (2000) 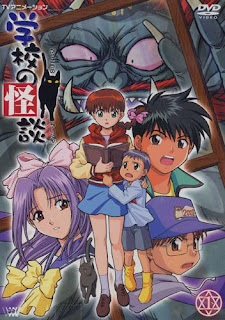 For those on the hunt for more light-hearted horror fare, Ghost Stories is a worthy viewing choice. It tells the story of a group of school kids who that the old abandoned school building, built adjacent to their own, is haunted. It soon becomes clear that it's up to them to do a little ghostbusting. While the Japanese language version is certainly no serious affair, nor is the animax english dub, the ADV dub on the other hand pushed the show even further into the direction of comedy - resembling something more akin to South Park. Ghost Stories runs 19 episodes long.
7. BOOGIEPOP PHANTOM (2000) 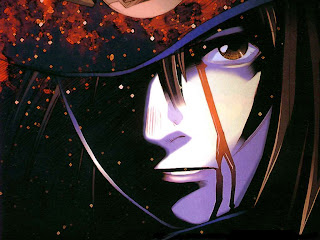 Returning to darker territory, this 12 episode series follows an ensemble cast of characters who are tied together by a series of brutal murders. Could it be related to the string of murders that had occurred five years ago? Just what is behind the urban legend of 'Boogiepop', and what was the pillar of light that blazed the sky a month ago? As much mystery as it is horror, Boogiepop Phantom does not disappoint.
6. HELL GIRL (2005) 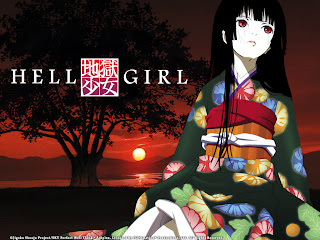 Much of the 26 episodes of Hell Girl are self-contained stories focusing on supernatural revenge. Each episode generally follows a protagonist who is so overcome with rage, hate, and a desire for revenge against a potential enemy, that they sum up the services of the Hell Girl - who is more than happy to aid in delivering hellish justice, but not without a price.
5. VAMPIRE HUNTER D: BLOODLUST (2000) 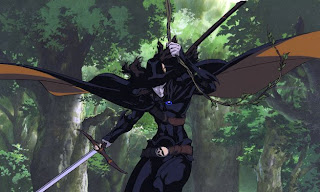 A follow-up to the 1985 anime film Vampire Hunter D, the sequel serves viewers with a more thoughtful story, intricately stunning animation, and a horrific post-apocalyptic tale of, as the title suggests...vampires.
4. HELLSING (2001) 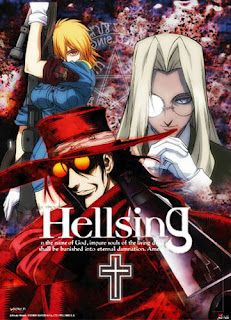 Can't get enough of vampire-themed anime? One would be hard pressed to find a better example, or find one better executed, than Hellsing. The central character, Alucard, who works for the Hellsing Organization (an anti-paranormal unit) has remained popular with anime fans despite the original series being a decade old. Hellsing runs 13 episodes, but a follow-up OVA (original video animation) has also been released.
3. ELFEN LIED (2004) 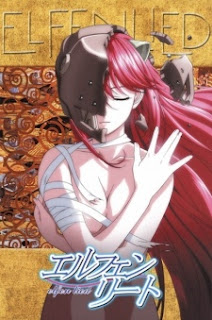 Elfen Lied is as touching and moving as it is horrifically ultra-violent. Spanning 13 episodes, the anime focuses on Lucy, a Diclonius - which, though human in appearance (aside from two short horn-like protrusions from the head) can tear a person in half with just a thought. Though horror in many respects, this anime is not lacking heart or emotion.
2. HIGHSCHOOL OF THE DEAD (2010) 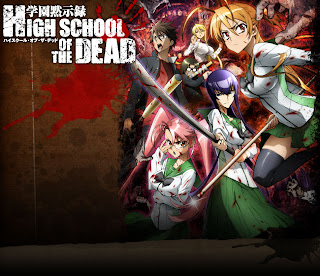 Zombie and anime proves to be a winning formula with this 12-episode series. While AMC's The Walking Dead proved that zombie television could be done well, Highschool of the Dead proves that it can be done equally well in the animated medium. Each episode is relentless and the fast-pace of the series hardly ever lets up. Taking only the best from the zombie genre, Highschool of the Dead has only one fault: that it's only 12 episodes!
1. DEATH NOTE (2006) 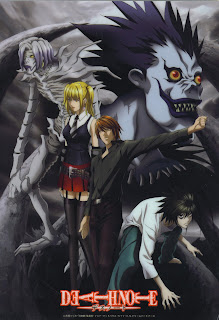 Death Note ranks far and above just anime, but deserves praise as one of the best shows ever made, live-action or animated. The series centers on Light, a high school student who comes into possession a strange notebook called the Death Note. It doesn't take long before he discovers the chilling power of the book: when a person's name is written on one of the pages, that person dies. Light soon develops a god-complex and decides that he can use the book to cleanse the world of evil. Toss in a couple of demonic creatures known as Shinigami and the mysterious young detective 'L' and you have a 36 episode series that rivals anything on television. Highly recommended, even for people who aren't fans of anime.
Posted by Middle Earth Collectibles at 7:00 PM