VHS OF THE WEEK: American Ninja 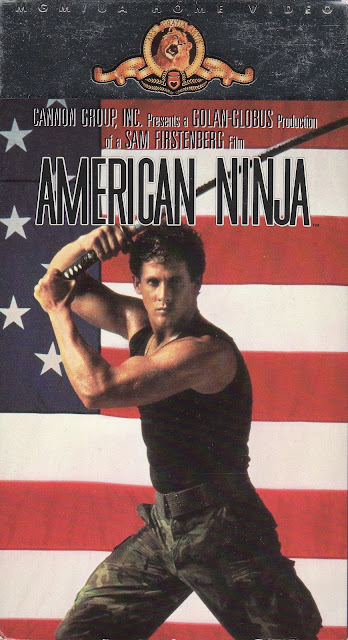 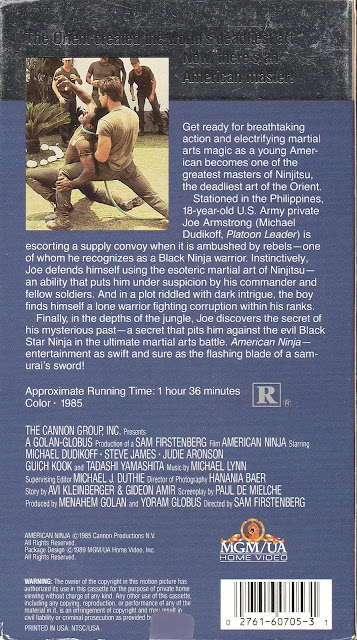 VHS RELEASE DATE: 1989
Back in the '80s Cannon Films were known for their vast number of action flicks. Bronson (Death Wish sequels), Stallone (Cobra), and Norris (Missing in Action) had huge success with Cannon. One of the studio's other long running cash-cow was the ninja genre, whether it be the many Sho Kosugi films or the America Ninja franchise. The first one in the series was released onto VHS in 1989. Altogether, five American Ninja films were released.
Posted by Middle Earth Collectibles at 2:27 PM