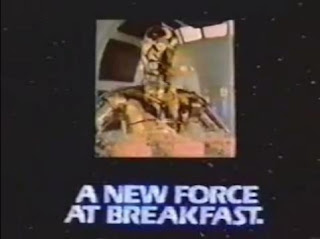 Ah, the joys of cereal...though today, picking out cereal is a rather bland affair, considering the lack of pop-culture icons appearing on the boxes. There once was a time, not so long ago (or maybe it was, but let's not think about that) when the greatest characters from both television and cinema graced the cardboard boxes that often housed lackluster breakfast food. But really, who cared how the cereal tasted when C3PO was on the cover. 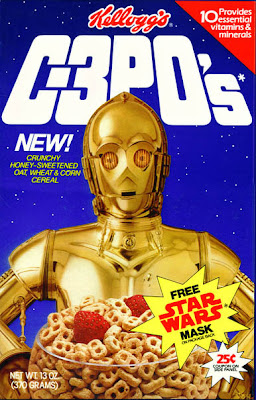 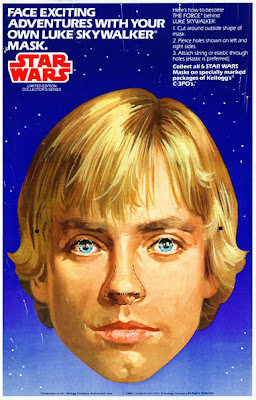 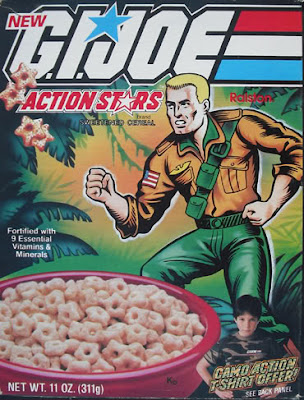 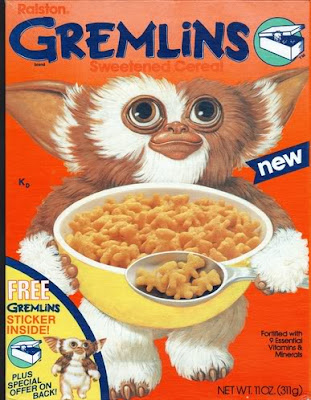 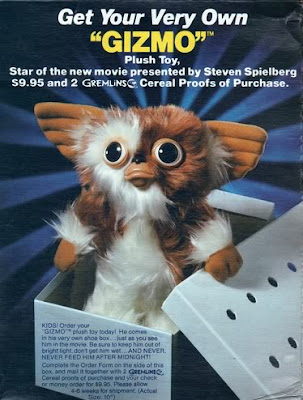 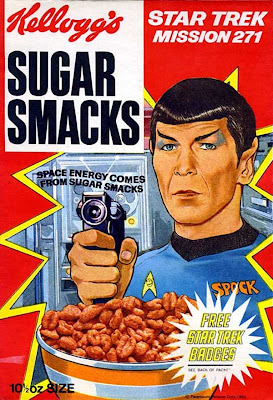 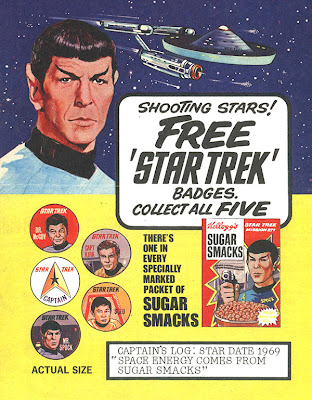 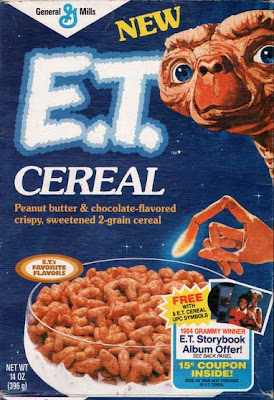 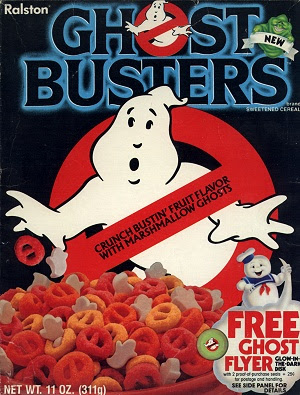 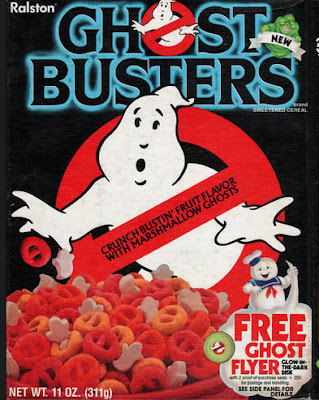 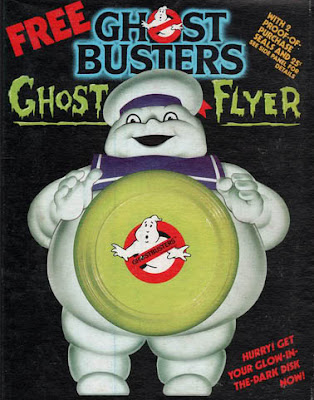 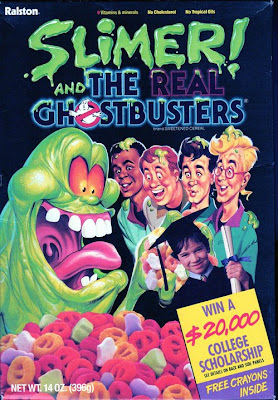 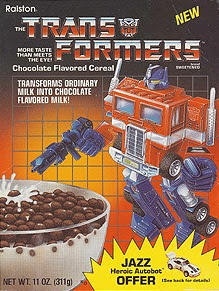 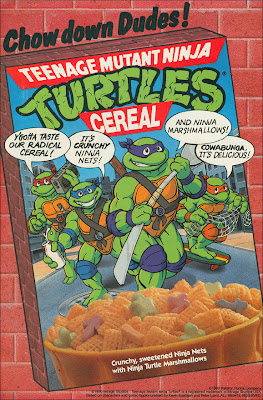 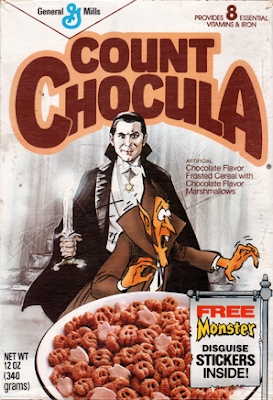 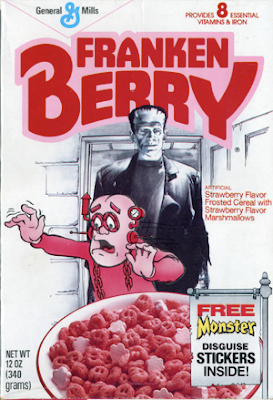 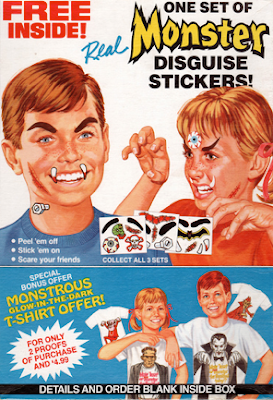 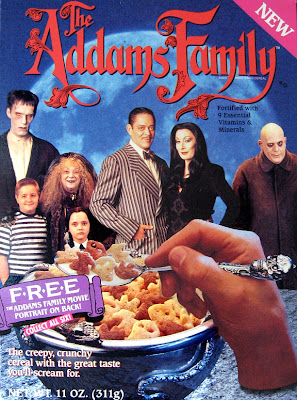 Posted by Middle Earth Collectibles at 3:17 AM