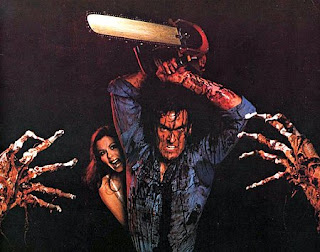 Thanks to all who participated in our Evil Dead 2010 Tour T-Shirt Contest! The amount of entries were even greater than we had hoped for!

Our three winners are:

Again, thanks to everyone who entered! We'll be having another contest soon - probably within a few weeks, at most. 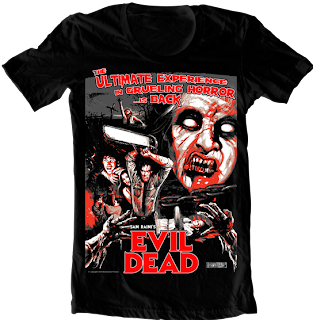 For those still interested in an Evil Dead 2010 Tour T-Shirt, they are available by following this link. Free shipping on all orders within the United States.
Posted by Middle Earth Collectibles at 11:30 AM